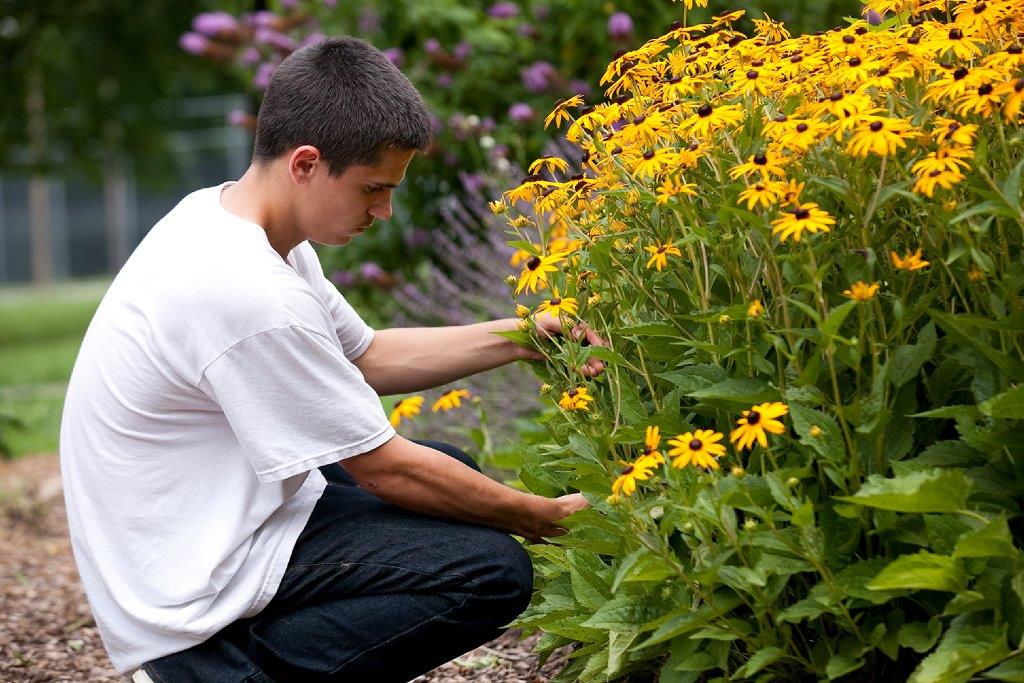 Time at Grafton Leads to a Transition Home

Charlie*, a 13-year-old boy, has a history of suicidal ideation, telling falsehoods, bullying others as well as being bullied, and demonstrating a lack of empathy. He was hospitalized after an overdose, his first suicide attempt. Following stabilization, Charlie was sent to a psychiatric residential treatment facility for one week. After two more acute hospitalizations, he was later admitted to a third as a result of a detailed plan to hang himself with a karate belt.

When Charlie arrived at Grafton’s psychiatric residential treatment facility, he denied suicidal ideation, but was having thoughts of self-harm. According to his therapist, he also had strained relationships with his brother and his father.

According to his mother, Jody, Charlie had a difficult time trusting adults when he started at Grafton. “It was difficult to send him to a residential treatment facility, but we knew that he needed additional supports that we could not provide to him,” she said.

At Grafton, Charlie worked on strategies to demonstrate that he was feeling better about himself and the positive options available to him. He described therapy as a place that pushed him to discuss challenging issues, respected his thoughts, feelings and anxieties and did not overwhelm him.

Charlie also worked very hard in family therapy to openly discuss issues that would make his world better. On a home visit, he and his mom redecorated his room which previously had been a dark place where he isolated himself and engaged in self-destructive behaviors. Charlie didn’t want to return to that environment for fear that it could lead to similar self harm actions in the future. Together, he and his mom replaced the dark shades and put color back in the room and his life.

Today, Charlie has no thoughts of hurting himself and is able to identify activities, environments and situations that will help him feel better and succeed. Soon, he will be moving back home and enrolling in public school. He is even interested in becoming a youth counselor someday to help other kids who may have experienced similar challenges.

“He had staff that cared about him and really listened. His therapist took the time to develop a trusting relationship with Charlie and served as a true advocate for his needs. Staff that worked with Charlie were a true gift and the consistency and structure provided within the treatment center created an environment for him to be successful.” – Charlie’s mother, Jody