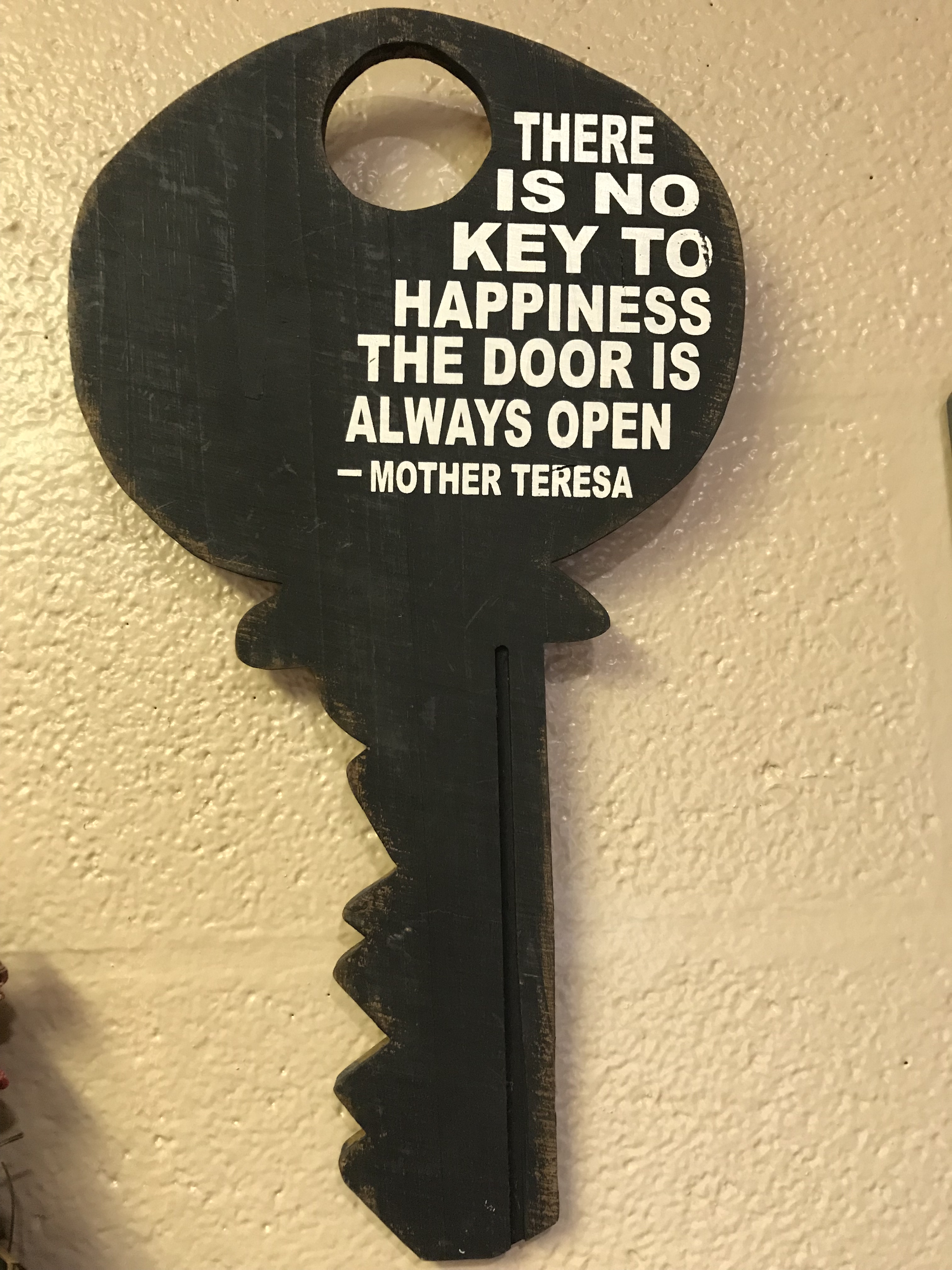 The Door is Always Open at Grafton

In his short life, 12-year-old Mateo* has experienced a significant amount of trauma. He spent most of his childhood in El Salvador, where, like so many boys there, a gang recruited him. In an effort to provide a better life for his son, his father was able to smuggle Mateo across the U.S.-Mexico border but was soon deported himself. With his father back in El Salvador, Mateo was left to live with an uncle in Virginia, his only remaining relative in the U.S.

After experiencing conflict in his new home, Mateo ran away to live on the streets of Manassas. Picked up by Child Protective Services, he wound up in foster care but repeatedly ran away. He was physically aggressive, threatened to take knives to school, and threatened violence to his peers and himself.

That’s how he ended up at Grafton.

Unable to run away because of Grafton’s physical barriers, Mateo, who did not speak English, felt trapped and reacted accordingly.

“He kicked, bit, hit staff, pulled hair; anything physically aggressive that he could do, he was doing,” says Cheryl Healy, Mateo’s caseworker.

Mateo was assigned a Spanish-speaking staff person for one-on-one conversations. As his ability to speak English accelerated, haunting details of his past were brought to light. In El Salvador, gangs often used him as bait. He also repeatedly witnessed violent attacks.

“He thought that every interaction was aggressive,” says Cheryl. “To learn that not everyone was like that took a while.”

“We would play little games,” she says. “He liked to draw and color, because underneath it all, he was still that little boy. He liked Pokémon cards and remote-controlled cars. That was the part I started to bring out with him, finding things he enjoyed and building off of those.”

“Using the blocking pads instead of restraints was definitely important,” says Cheryl, referring to the Ukeru® crisis management technique used at Grafton. “He came from such an aggressive, trauma-filled background, the fact that Grafton is so trauma informed is what I honestly think put him on the right path. If he had been placed in another facility that used seclusion rooms and physical restraints, I really don’t think he would have made any progress, because they would have been doing exactly what he’s already been through.”

While Mateo’s aggressive responses hindered relationships with kids his age, he began to build rapport and trust with a number of Grafton staff, visiting Cheryl’s office often. On her wall hangs a quote by Mother Teresa that he would recite each time he stepped inside, as though it were a mantra: There is no key to happiness. The door is always open.

Cheryl literally opened a door for Mateo by taking him on an excursion to a shopping mall, a place he’d never been.

“Watching this child’s face!” she exclaims. “He asked so many questions, like why were there cars inside the mall? It was explaining every little detail that we all take for granted.”

When Mateo indicated he’d like to purchase items of his own, Cheryl taught him the concept of earning and saving money in order to spend. He enjoyed working in the Grafton greenhouse, and, with the allowance he earned from doing his chores, he saved and bought a Fitbit watch, just like the one he saw on Cheryl’s wrist. He also bought a poinsettia from the greenhouse, which he gave to Cheryl for Christmas.

At the time of Mateo’s discharge, he had mastered the goal of no self-injury and made significant progress toward diminishing his aggressive responses. He also mastered English and told Cheryl that, when he grows up, he wants to be a police officer.

In the two months prior to his discharge, Mateo showed no physical aggression, a requirement for his transition into the group home where he resides today. Set up like a house, it focuses on preparing kids to enter a foster home, teaching them responsibilities found in a traditional home, like how to cook and do laundry.

“He sounds like he’s doing really well and he’s on the right track,” says Cheryl, who still keeps tabs on him.

Despite his turbulent past, his time at Grafton, combined with his current group home, have opened the door for Mateo, enabling him to step onto a path toward permanency.

*Client’s name has been changed.