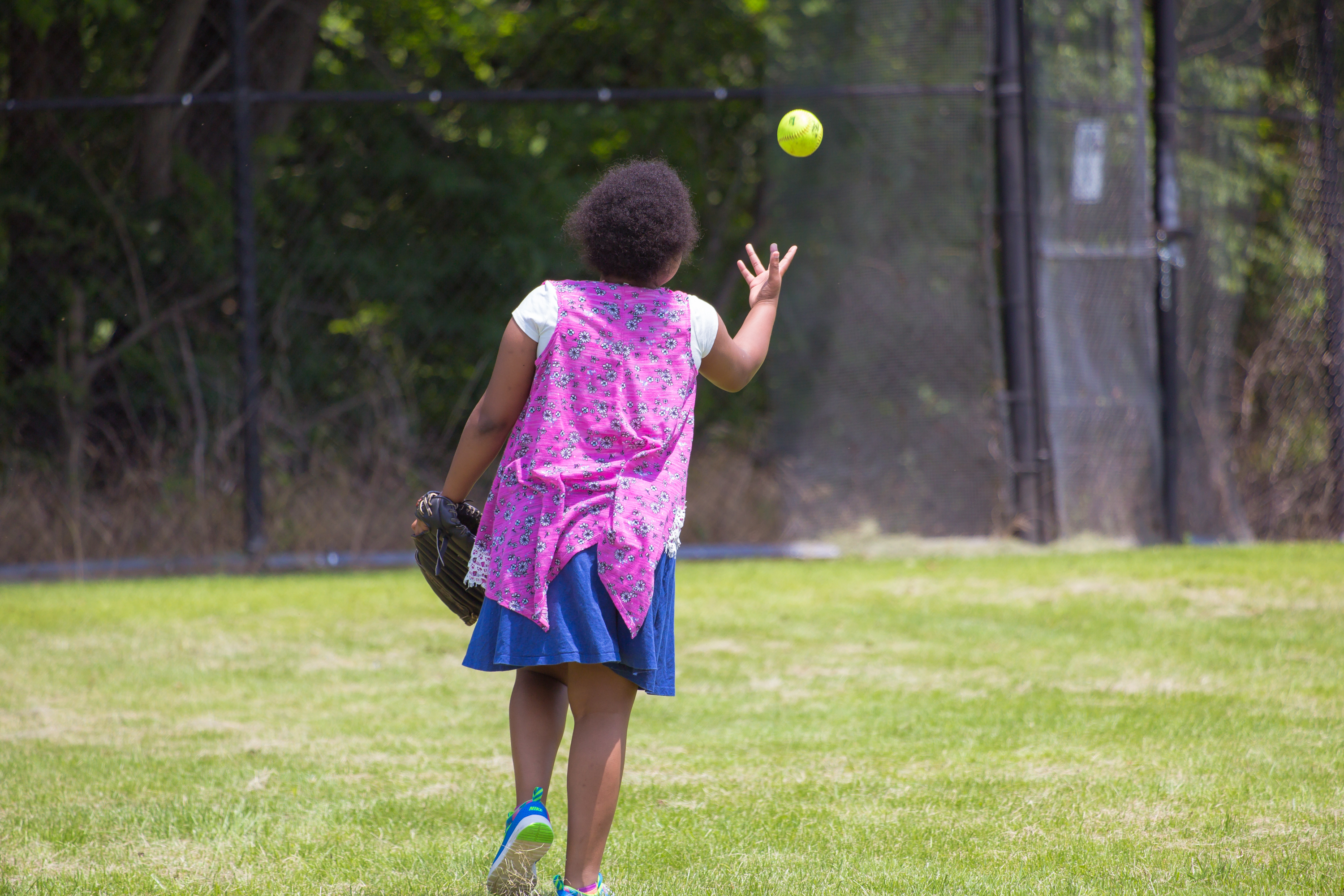 Betsy is a 17-year-old diagnosed with schizoaffective disorder, which manifests in aggression and self-injurious behavior. To cope with intense anxiety, she would often scratch herself, bang her head or try to harm others if she did not get her way. She perseverated on certain topics and would isolate herself. Having been badly bullied in public school, she had a difficult time in social settings. She also heard voices, but said that she would much rather talk to them than other students in her school; the voices in her head were nicer to her.

In early 2018, Betsy had several frightening incidents, including multiple psychotic episodes. This led to her parents admitting her to a hospital. Though she stabilized, the hospital was not able to provide all of the therapeutic treatment she needed. So, Betsy’s parents worked with the treating psychiatrist to determine the next level of care. They determined that Grafton was the right place for their daughter.

When she arrived at Grafton’s Psychiatric Residential Treatment facility in Berryville in April 2018, the team used various approaches. A therapist worked with her on coping skills. She learned that repeating herself was a symptom of her diagnosis. As she began to understand her symptoms, she was better able to self regulate. Through careful and consistent communication among her multidisciplinary team, Betsy’s Direct Service Providers (DSPs) were able to reinforce what she was working on with her therapists. The DSPs knew how to be patient with Betsy, how to help her get involved in activities and how to ensure she did not isolate herself.

Her team also identified ways to positively engage Betsy. For example, she responds extremely well to verbal praise. During the daily routine, during meetings or group activities, the staff made a point to identify opportunities to look directly at Betsy and praise her. When her accomplishments — no matter how small — were celebrated, she was proud of herself. Her confidence grew, allowing her to draw on an expanding toolkit of coping skills and decreasing her anxiety.

Betsy was encouraged to form socially appropriate relationships and to not isolate herself. At first, she did not want to interact and would talk to herself. Other clients had a difficult time engaging with her. Some would laugh at her, asking the staff “Why is she doing this?” The team encouraged Betsy to be a part of educating her peers. They also helped her identify the emotions she experienced when these moments arose, working with her to process them. Now, she is able to explain to her peers why she behaves in certain ways. This communication is not only effective with others, but also reinforces Betsy’s understanding of herself.

From the outset, her family was extremely involved in Betsy’s treatment. They were present at every treatment meeting and were eager to have conversations about the specific interventions being used at any given time. They visited often. Though money was tight, they found a way to make the travel from their hometown to Berryville work.

Betsy left Grafton at the end of August, just five months after she arrived. But the difference was remarkable. By all indications, she feels more accomplished and has a strong belief that she will be able to achieve whatever she sets her mind to. She is able to have positive relationships with others outside of her family. Now back in public school, her mom reports that Betsy is doing extremely well, even making new friends. With some assistance, she could go to college and, one day, live independently. With a supportive, involved family, continued care from behavioral health professionals and through accessing community supports, Betsy is well positioned to thrive.